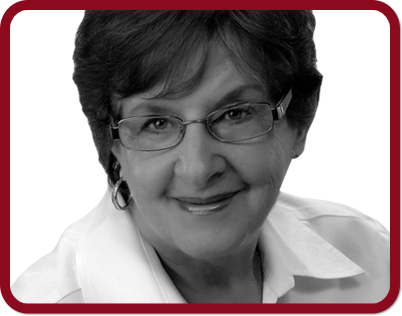 Joan is a successful freelance writer and novelist. She has taught creative writing and worked as copywriter for radio station CFBC. A lover of drama and a former amateur actress, she has worked as a director and producer in theater and radio. Her personal interests include countless community projects, including a stint as a teaching co-ordinator for Vietnamese and Laotian women and children. She has been an active member of the Canadian Authors Association and is on the executive of Crime Writers of Canada.

Her suspense novels have won awards and received high praise from readers and critics alike. They include Defective, The Abduction of Mary Rose, Chill Waters, Listen to the Shadows, Nowhere to Hide, Night Corridor, and The Deepest Dark. The books are available from Amazon.com in both paperback and various ebook formats. Joan’s personal expertise and interests are wide ranging.