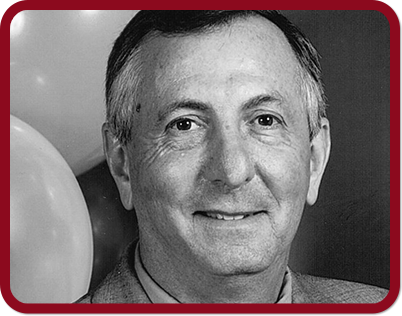 Richard is a recently retired teacher and was head of English at an adult high school. He is a Master Instructor in Hockey Canada’s national coaching program for which he teaches and mentors adults in the fine art of coaching the game. Helping new writers then is merely an extension of what he’s always done.

Richard wrote for The Hockey News, the Montreal Gazette and Montreal’s Sunday Express. During those early days, he also was a sports columnist for both college and community papers. Other non-fiction work includes columns and features for The Ottawa Citizen and a variety of magazines, most recently as the health columnist for the men’s magazine Bounder. His stock-in-trade has been humor where he’s parlayed his self-deprecating quirky wit into both non-fiction and fiction success.

His short story “Dead Run” about a ghost who helps police solve his own murder won Canada’s Arthur Ellis award for best mystery short story. His fiction has also won a couple of regional humor awards while another short story was nominated as one of the top crime stories of 1999. He’s also created, written, and produced a number of stage shows that include adaptations of his stories.