Creative Non Fiction – A Genre Whose Time Has Come?

At CreativeNonFiction.org, the gurus describe their field as, “true stories well told.” Simply put, that is precisely what creative non fiction is all about. Well done, gurus!

As they say: “You can’t make this stuff up!” It’s not pure fiction springing from the author’s imagination. It’s not a dry statement of facts. It is a creative working of those facts to make a compelling and fascinating story. We might call it “fictionalized non-fiction,” if only that were not so mind-bending a phrase. Whatever the case, it’s more than “based on a true story”; it IS the true story. The reader knows that the facts will be, well, factual, and that the narration will provide an excellent understanding of what actually happened.

The genre is just now coming into its own and receiving formal attention and kudos. Will it achieve the respect that the pure literary genres now get? Perhaps, but as Robert Harris, one of the most successful creative non fiction writers attests, he really doesn’t care too much what the literary critics have to say. He is a bit too busy selling bestsellers.

So what does Harris do? A journalist originally, he takes historical events, researches them impeccably in great detail, and then allows himself a little leeway in the telling of the story so that it becomes impossible to put down. He relates known facts, but imagines the internal thoughts, dialogue and impetus prompting the characters to action.

His book, “An Officer and A Spy,” is a great example of a just such a compelling read. It tells the story of the notorious Dreyfus Affair. We do not know exactly what Dreyfus felt as his insignia and medals were ripped from his uniform before a hostile Parisian crowd of thousands. Harris details the atmosphere and the scene, even letting us know that the famous Sarah Bernhardt was in the audience to view the officer’s disgrace. The author gives us the facts and then provides interpretation, and thinking that we might imagine the protagonists to have or had. Where historical meetings took place, we might not know exactly what the army officers discussed, but Harris imagines the dialogue so that our understanding of the event is enhanced and improved. 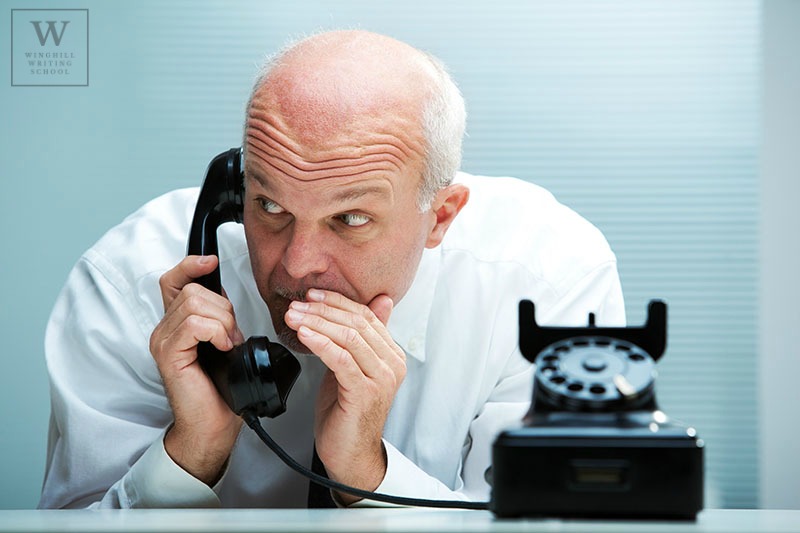 Harris has written a number of books in this genre. They are all wonderful. In his book about Pompeii, we know the fate of the personalities in the book. However, that does not stop the reader from engaging with them in the most visceral way.

Wayne Grady, a well known writer with fourteen published non fiction books to his name, discovered a truth that was “stranger than fiction” in his own family history when he was in his sixties. His novel, “Emancipation Day,” was the result of his discovery. We can’t detail the plot of the book without giving the fascinating story and ending away, but suffice to say this: the factual material gave him amazing material for a creative non fiction novel! His parents had died by the time he was ready to write the book so he was unable to close question them or learn about meetings and dialogue that had actually taken place. He had to detail the known facts and interpret them with the use of dialogue and internal monologues that might have been. It takes something to turn an established non fiction writer and translator into a creative non fiction writer. The story of Emancipation Day demanded to be told as a novel. It’s a wonderful book and a moving and admirable example of the genre.

Think about trying your own hand at this kind of work. You may find it the key to unlocking creative potential you did not even suspect you had. If you have an idea that you think could successfully translate into a great creative non fiction story, you, too, might find yourself writing a bestseller.

Let us know in the comments if you have any favorites in this genre!

How to Write a Blog »
« Graduate Writing Excerpt: Damian Magnay’s King of the Mekong