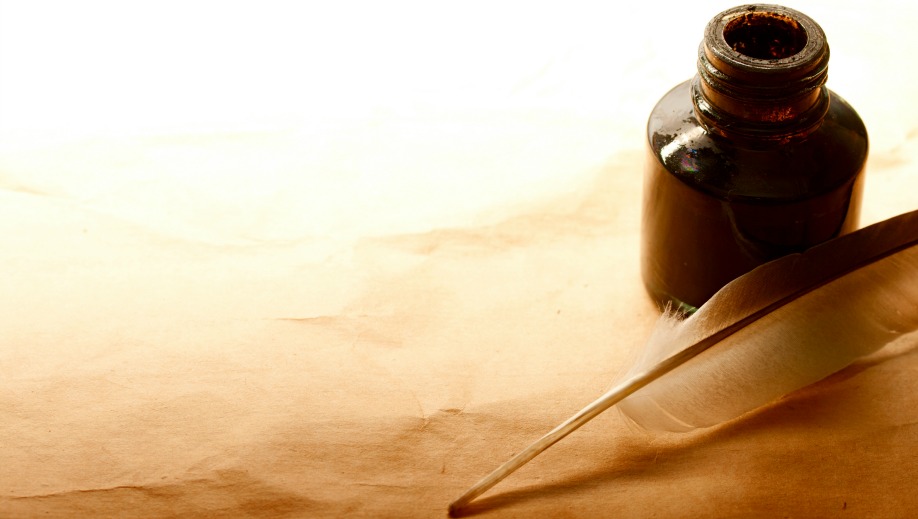 Laurie Clayton is a Winghill tutor and published author. She has written episodes for Skyland, a children’s television show series that used motion-capture animation. Check out what she has to say about finding writing inspiration.

As writing students, you already know about the 99%. Writing is hard work. But where does the 1% come from?

Professional writers are divided into two groups: plotters and pantsers. Plotters are those who are always full to the brim with ideas. “Ideas are a dime a dozen,” they say. “Spoken like a true ideas person,” I reply.

I am a pantser. I write by the seat of my pants. Plots don’t spring, fully formed, into my mind. It’s far more likely that an image, either real or imagined, will trigger characters, which in turn will lead me to some sort of plot. Sometimes, a title springs to mind. The story follows.

Plotters create the entire story and then sit down to type it. Three cheers for them. That isn’t how I work. The characters roll around in my mind for a while, needing or wanting something they do not have. Eventually, they begin to converse with each other but until I’m at the keyboard, there is no fully-formed story.

“Start writing, no matter what. The water doesn’t flow until the faucet is turned on,” said Louis L’amour. 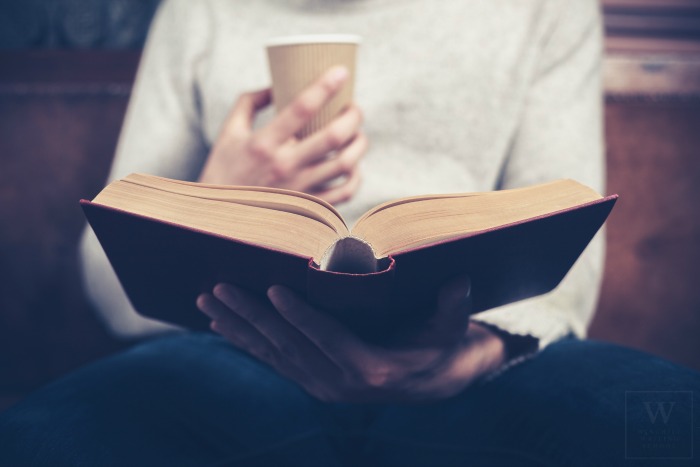 There will be moments when you feel infused with an otherworldly sense of power. The words flow effortlessly from your mind to your hands to the page. Good times! But there will be many hours during which each word is squeezed from your fingertips like clotting blood from a paper cut. Guess what? I have proven (using a control group of one) that the quality of the work is not affected by the amount of pain endured during the creation of it. That page that took all day to type is good work. So are the ten pages that appeared while you were bashing the keys, free-stylin’ like Little Richard. All the work is good enough for first draft.

Once you get published, inspiration comes more easily, because there is nothing more inspiring to a professional writer than the dreaded deadline. Pros don’t blow their deadlines.
If you’re not wedded to a genre, take a look at what publishers presently seek. For a while, it was “paranormal or perish” so I wrote a couple of vampire short stories. The first sold right away. The second was rejected a few times but eventually it, too, sold.

The new kid on the block is New Adult. Publishers are actively seeking content. You can be inspired by supply and demand.

If one of my favorite editors is looking for stories to fit a specific antho, I’m highly motivated to create and submit a piece crafted to meet the call. The good news is that these editors are always looking for new writers with which to surprise their dedicated fans. This means being previously unpublished works in your favor. The lack of a resume is your resume. Boom!
Where do you find these calls for submissions? You may not like the answer, but you know it: market research. It’s part of your job.

Don’t sit at the keyboard until you gum up the keys with your desperation or actually plant your face on your desk. Surf the web – read the articles but take another hint from the pros and avoid the comments. You don’t want to argue with strangers, you’re mining for ideas.

You can buy a book of writers’ prompts or join a site that offers them for free. Winghill’s Facebook site regularly posts prompts. Twitter, where you can actually waste your entire life playing writer, can be useful. Proceed with caution.

Or go for a walk, already! Get dressed, (always a good idea) stick your notebook and pen in your pocket and brave the great outdoors. Remember what George Gordon Byron wrote, “There’s music in all things, if men had ears; the earth is but the music of the spheres.”

Where do you find inspiration? Let us know in a comment!
National Novel Writing Month (NANOWRIMO) »
« Social Media for Beginners

3 Responses to “Inspiration: The 1% Solution”