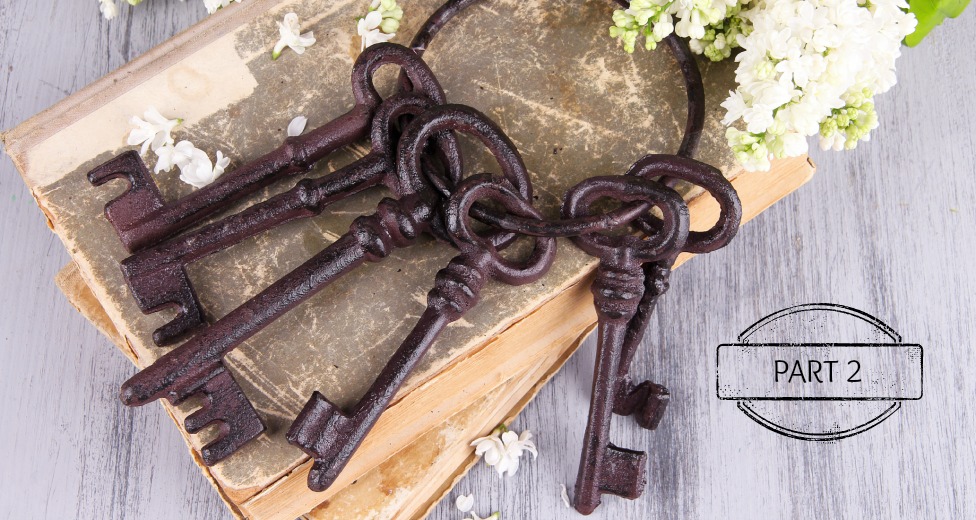 Memories Are Made of This II

In our second in a three part series on the importance of memories and the joy of reporting them to others, we take a look at some memories written recently that almost unwittingly bring back to life the details of an era more than eighty years old.

And, of course, that is the real wonder of the evocation of memories. They provide a social commentary, a “picture” of the life and times, of the vocabulary, of the attitudes, of the “place” that is, perhaps, even more exciting and valuable to the modern reader than understanding the singular effect of the events on the author whose work you are enjoying.

I am sixty three. Old, but not so terribly old. After all, I grew up in the Swinging Sixties and was at high school in London with Twiggy. So I must be pretty cool, right? Right! Let me tell you about one of my most fervent memories, and let’s examine what you might make of it.

Picture a day nursery with lines of low cots laid out in two rows ready for the three-year-old “clients’ ” to take their daily naps. Grey serge blankets, grey curtains pulled across the windows. Yikes! We might be back in the dormitory with Jane Eyre!

We file in, and under command, each child lies down on his or her cot and pulls the blanket up to the chin. “There is to be no talking,” says one of our guardians. From one of the cots, a giggle is barely suppressed. Instant and violent retribution follows. Wait for it, here comes the sound that echoes still in my head sixty years later.

A hand flashes through the air. The criminal’s blanket is yanked back. Her skirt is ripped up.

The thwack of the back of a hairbrush making violent contact on the bare skin of the child’s thigh reverberates around the room.

I was not the perpetrator. I didn’t feel the smacking pain of that contact. More than sixty years later, however, I still have instant recall of the sound of that thwack, of the wash of adrenaline I felt, of the fear and anger at the unfairness of it.

Did we all report what happened to our parents, looking for our own retribution against the teacher? Of course not. They were different times, folks.

What does a modern reader take from this? You might feel sorry for the child. Mostly, you feel some shock that the teacher’s behavior would have been condoned and seen as appropriate. You have read more than a personal memory. You have studied a piece of social commentary.

And that’s the thing about memory. When you write about the Saturday morning cartoons on TV you loved to watch as a child, cuddled up under a blanket with your brother, when today’s child writes about the game apps he downloads to his parents’ phones while they sleep on Saturday mornings we are reading much more than a fascinating personal history. We are reading about the times we live in.

So. Here is a sample of a memory written about a time nearly a hundred years ago.
What do you learn that brings new detail to such vivid life in this piece?

Grandpa was often busy in his workshop in the cellar where the coal was kept at the other end. His tools were arranged on the wall above a bench and I was allowed to stand back and watch him work. It was forbidden to touch any tools but when I could I would use the fascinating wood shaver and take smooth curly strips off a piece of wood. Nails and screws were neatly stored in jars and the top of the bench was worn and silky smooth; and he always tidied up before he turned off the newly installed electric light bulb and went up the few steps leading to the ground floor. The wonder of electricity was still with us. Previously we had to light the gas mantle; these were tiny white lanterns, screwed onto the gas-pipe, delicate and easily broken and often had to be replaced. Lit, they gave off a soft light and there was usually a gassy odor. Electricity was so welcome, cleaner and brighter but costly and we had to be careful to turn off lights when we left a room. Tenants in the rooms above paid for their lighting and heating by meter, putting shillings in. They often knocked on our doors for change and a good supply of these silver coins was always kept handy. The smell in the cellar was of old walls which Grandpa whitewashed, and of coal.

On the days the coal was due to be delivered I might be deputed to go to the front door and stand there to watch the coalman heave the sacks off the open, horse-drawn truck and tip them down the chute. They made a chunky clattering noise and the dust at the bottom formed a little cloud and went all over the place. Any sacks they could cheat a customer out of was their bunce so we knew to watch out. Up to twenty one hundred -weight sacks might be delivered, a ton, and it was easy to be diverted by some interesting happening in the street. The horse might toss its head or neigh or eat from his sack of oats, or paw the ground; and then I’d lose count and the grinning face-begrimed coalmen knew it and would cheer up, giving me an uncomfortable feeling that I had failed in my task. Better to give a confident answer to Grandpa that the correct amount had been received than admit my attention had strayed. I must have been only around six or seven but I‘d learned a thing or two.

Can you tease out the details of early 20th century life from this personal account? Do you get the real, “flavor” of the times from what has been written here, as well as understanding something of the relationship and regard in which this little girl held her grandfather?

You can write your own. Write simply and clearly of something you remember well from your own near, or distant past. Who knows, sixty years on, your grandchildren may read it with real reverence.